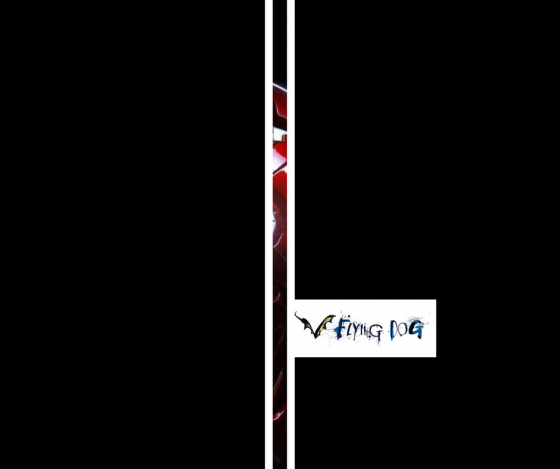 The original band were pioneers of heavy metal in the 70’s, helping spawn an entire genre of loud, sludgy, sinister rock and roll. Though they share something in common, Tony Stark isn’t once mentioned in this 1970 hit.

This completely re-imagined Shadow version comes from a Swedish band who – as their name suggests –  might’ve kept you warm and cozy with their mellow indie-pop sounds, namely a foolish love song that became a smash hit in ’96.