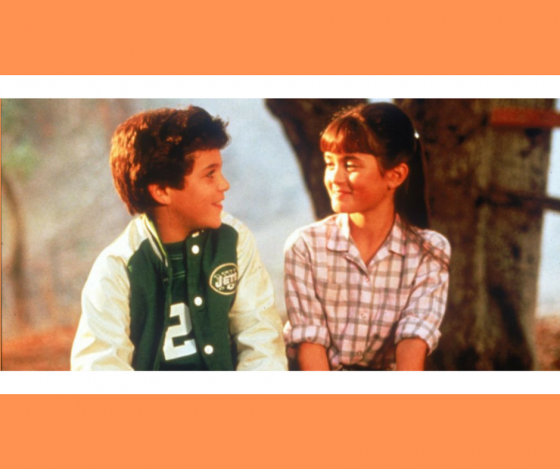 The original artist became known for his soulful love ballads, most notably this one about what one will do when he’s hopelessly in love. He took it to number 1 in 1966, as did Michael Bolton when he recorded it in 1991.

Though he was a remarkable singer-songwriter and pianist on his own, the Shadow artist was a great session and touring musician as well –  part of the legendary Wrecking Crew in the 60’s –  and played with everyone from Bob Dylan to George Harrison and Joe Cocker, for whom he helped produce the Mad Dogs and Englishmen concerts. Later in his career he released a duet album with Elton John.