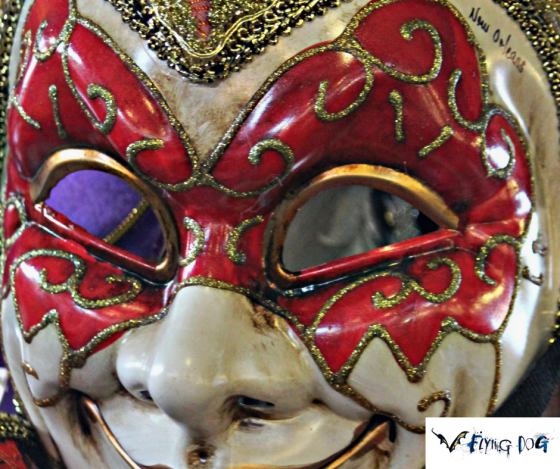 Despite his name, this New Orleans legend was much more likely to be found on stage at a piano than in a lecture hall – but that’s not to say he didn’t teach and inspire countless young musicians who came after.

Thousands of people from all over make their way to the Crescent City on this day to do just this.

The Shadow band take their name from the famous concert venue in the French Quarter where they got their start in the 60’s.  Though their lineup has changed many times over the years, they continue to tour often and carry the traditions of New Orleans music.