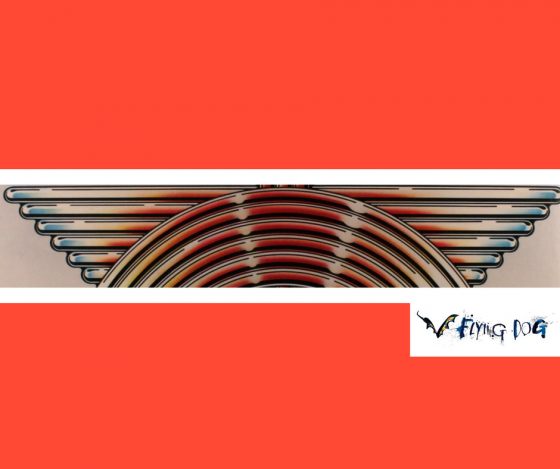 The original artist was a hit-making rock and roll icon who once played as part of a supergroup alongside fellow legends, Bob, George, Jeff and Roy.

This fan favorite is decked out in red, white and blue. It was the final song he and his band performed prior to his sudden passing last year.

The Shadow artist – armed with his 12-string Rickenbacker – was flying high prior to splitting with his main group, undoubtedly a big influence on the original artist. He included his version on his thunderous 1977 solo album.