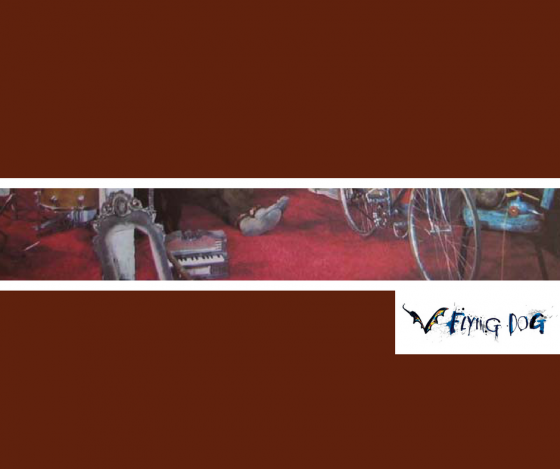 During his early days at Motown records, this legendary soul singer played as a session drummer. Though he wasn’t the first to record this song, word quickly spread about his version, which became his first number 1 hit in 1968.

This Bay Area Shadow band may not have been from the south, but they sure did sound like they were. They took the song to their factory and stretched it out in 1970.