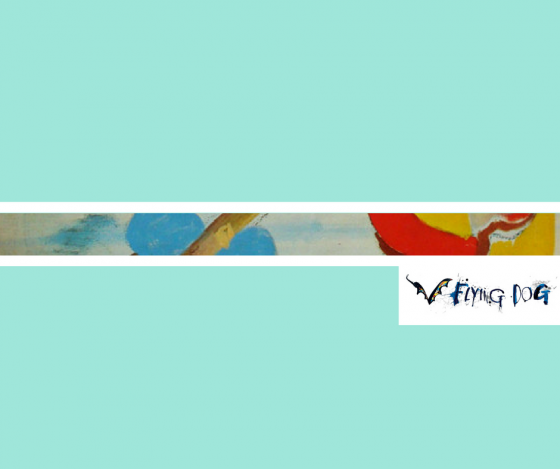 The original band – who started off as a backing band before branching off on their own – were far more creative when it came to songwriting than they were when it came to coming up with band names. This song isn’t as heavy as the name would suggest.

The Shadow band – fronted by a Harvard grad – are hitting the road with fellow 90’s rock favorites on a co-headlinging tour this summer.