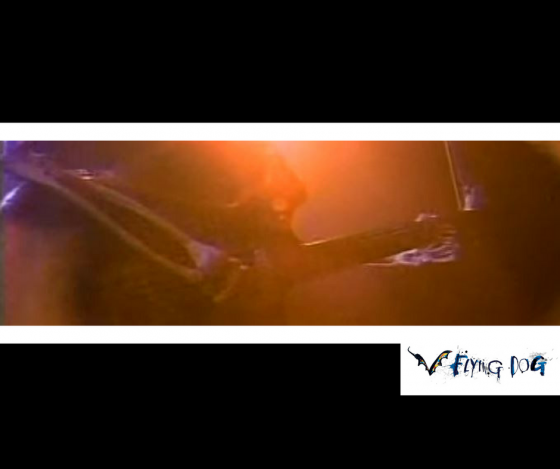 Surviving members of the original band have been enjoying John Mayer’s company for the past few years. Having already built one of the largest cult followings on the planet, this song launched them into the mainstream in 1987.