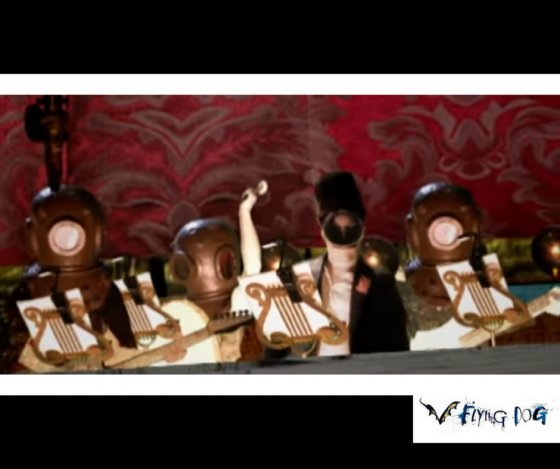 The original band don’t like to brag, but these creative critters are one of the biggest names in indie rock.

Everything’s going to be alright, even if you can’t figure out the name of this 2004 hit.

The Shadow band – known for their infectious indie-pop sound – were named after a soft-drink that was once popular in India. You could say they have the Midas Touch.