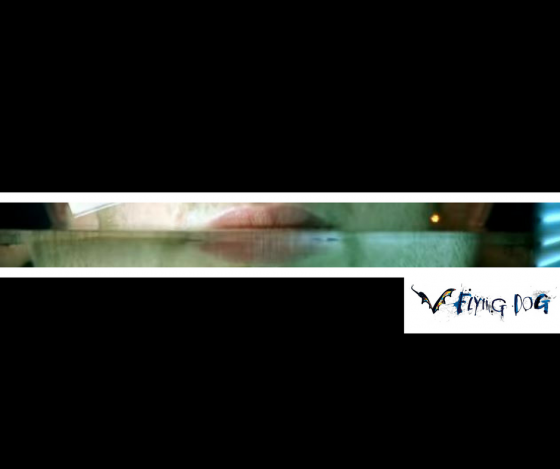 The original band’s guitarist just received his first Oscar nomination for Best Original Score for his work with Paul Thomas Anderson. He’s worked with the director many times before, so the collaboration was far from unexpected – kind of like this song.

The Shadow band – fronted by a longtime Allman Brothers Band guitarist – have been jamming all over the world since the mid-90’s, and on this dubbed out live performance, they’ve got help from Toots Hibbert.