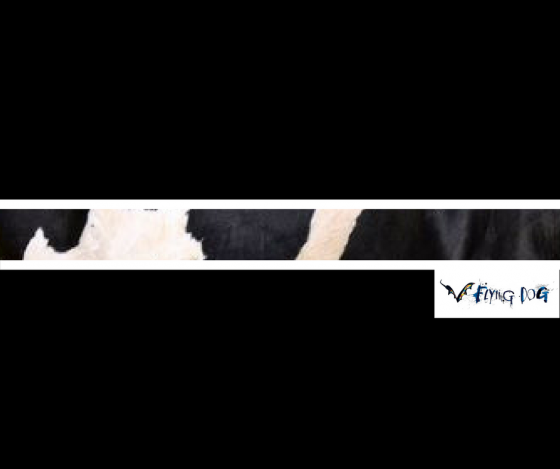 The original artist began releasing lo-fi tape-cassette recordings in the early 80’s, which remain hugely influential and have garnered him a very large cult following. This song comes from one of his more popular releases, which features a friendly frog on the cover. The song itself includes a much larger animal.

One member of The Shadow band was born and raised in Columbia, MD, and has gone on to produce records for Santigold, Yeah Yeah Yeahs and many others. If it were up to them, they’d make listening to WTMD a more visual experience.