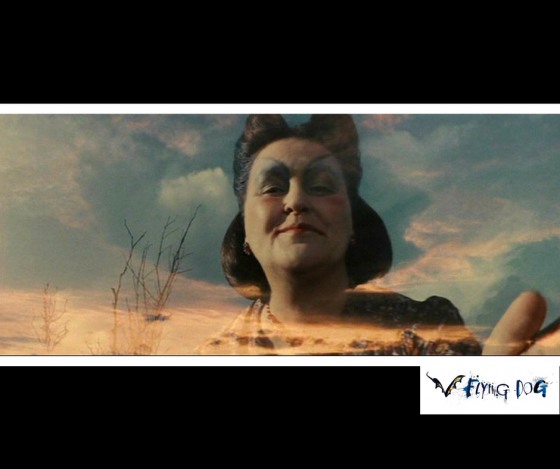 The original band’s 1979 double album was adapted into a feature length film with psychedelic animations by political cartoonist Gerald Scarfe. This song, which you could say lacks feeling, comes from that album.

The rumours are true. This influential singer-songwriter was a major player in the English pub rock scene in the 70’s.