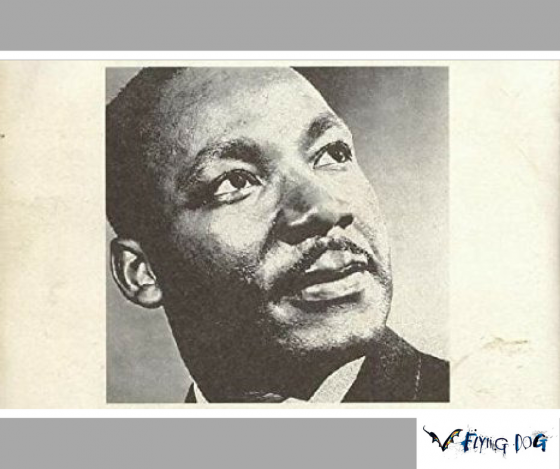 This arena rocking Irish band have always written socially and politically conscious music, and it was the life, love, and legacy of Martin Luther King Jr. that inspired this 1984 hit.

In addition to releasing several albums on his own, the Shadow artist – a Grammy and Academy Award-winning singer, songwriter and pianist – has collaborated with many bands and artists over the years, including The Roots, with whom he released a full-length album in 2010.