Dig into this week’s Saturday Alternative playlist! The Fitting Room album was “Gumboot Soup” by King Gizzard & The Lizard Wizard, out now on ATO Records.

They did it! Not that we ever doubted them… King Gizzard & the Lizard Wizard made good on their word to release five albums in 2017, something they had set out to do in the beginning of the year. Australian psych rock mastermind Stu Mackenzie is leader of pack, and has always made it a point to challenge himself and his bandmates, whether by setting a lofty goal like this one, or by concocting some kind of unique sonic album concept. For instance, 2015’s Paper Mache Dream Balloon was made using only acoustic instruments, 2016’s Nonagon Infinity could be played on an endless loop, and their first album of 2017, Flying Microtonal Banana, was made using modified microtuned instruments. Still, releasing five full length albums in a year is their biggest accomplishment to date, and the fact that these are all solid and unique albums is a testament to what a great band they are. Gumboot Soup was the fifth and final album of the year and it’s a psychedelic stew of mind-melting sounds, made, as always, with a fine sense of song-craft.

Turn Twice – Trace Mountains – A Partner To Lean On

Better Off – Clap Your Hands Say Yeah – The Tourist

Wait in the Car – The Breeders – All Nerve

I Took Your Picture – Cults – Offering

In the Midst – sir Was – Digging a Tunnel

Burnin’ Up – Sonny Smith – Rod for Your Love

Into The Night – Death By Unga Bunga

Erasure (feat. Waxahatchee & Stephin Merritt) – Superchunk – What A Time To Be Alive


Like a Motherless Child – Moby – Everything Was Beautiful, And Nothing Hurt

Game To Lose – I’m With Her 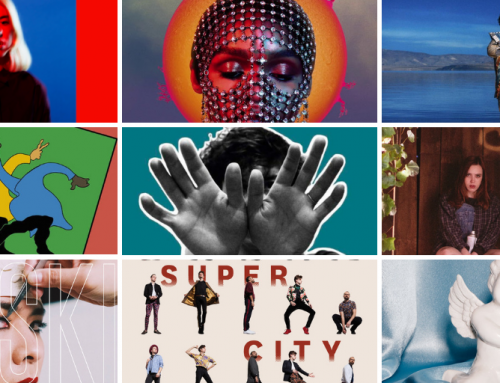 The Saturday Alternative – Best of 2018 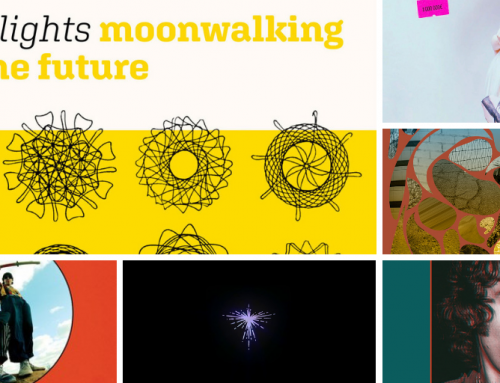 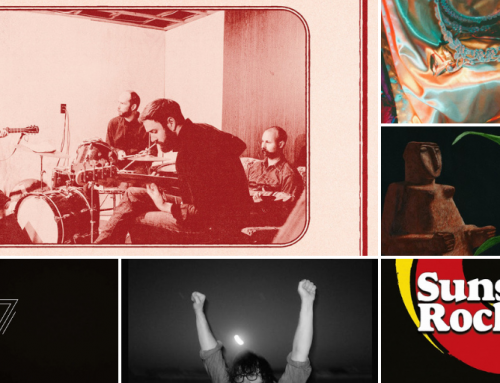 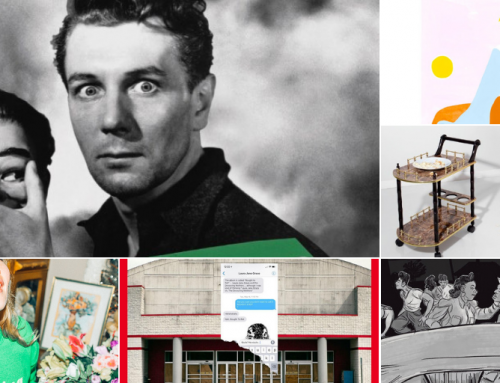 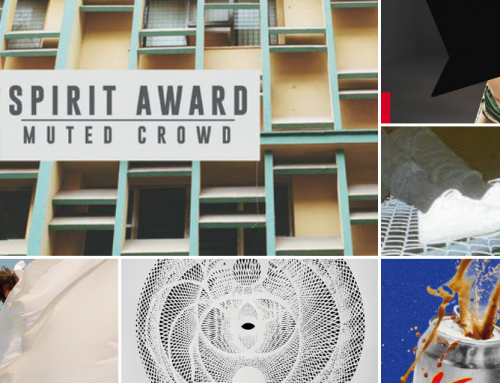