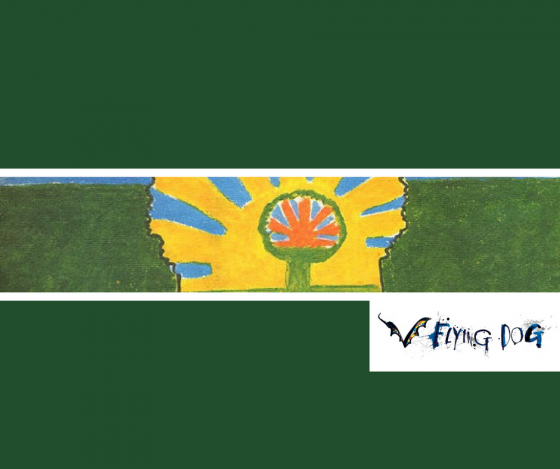 This legendary Jamaican singer-songwriter was one of the first reggae musicians to popularize the genre internationally. In 1972, he played a struggling musician in a film with the same title as one of his most well-known songs.

He’s somewhere in between on this song, included on his 1971 album.

The Shadow band are a husband-wife duo who happen to be Annie Clark’s aunt and uncle.