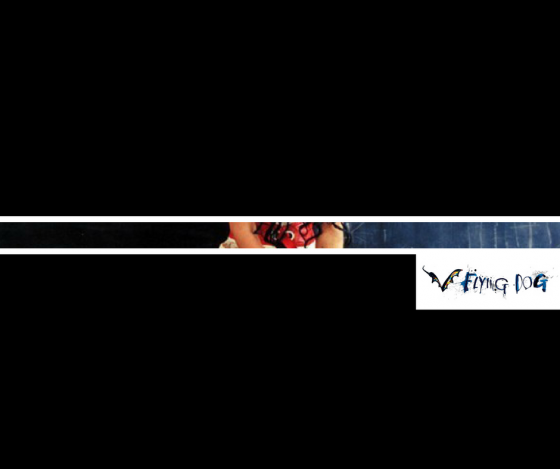 Though she only released a couple albums in her lifetime, this English singer-songwriter established herself as one of the all-time greats. She warns that she’s trouble in this song, included on her Mark Ronson-produced 2006 album.

The leader of the Shadow band knows a thing or two about shadows, and when he’s not making them with his other band, he’s leading this troop of frozen apes.