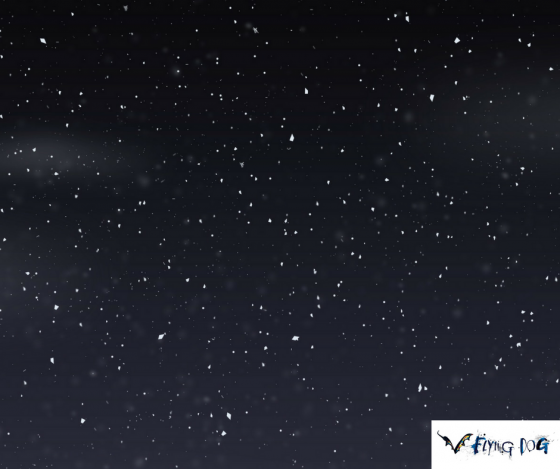 Though the guitarist of this Detroit rock duo was almost always the singer, this icy song is one of the rare occasions when the drummer – his ex-wife – took the lead.

The Shadow may have been everything but the girl, but she has enjoyed a long career in music, releasing albums on her own and collaborating often with acts like Massive Attack and The Style Council. 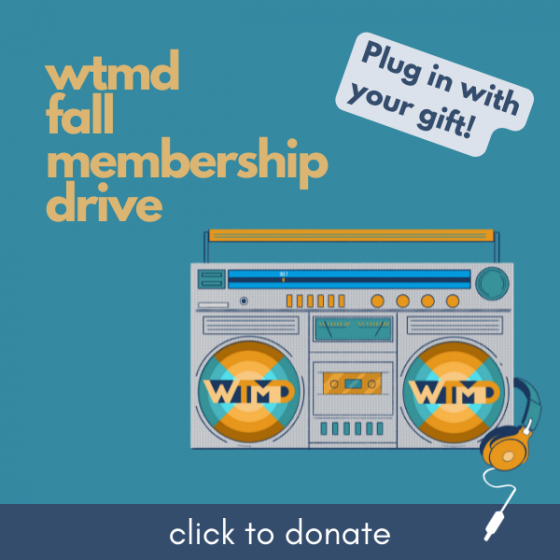