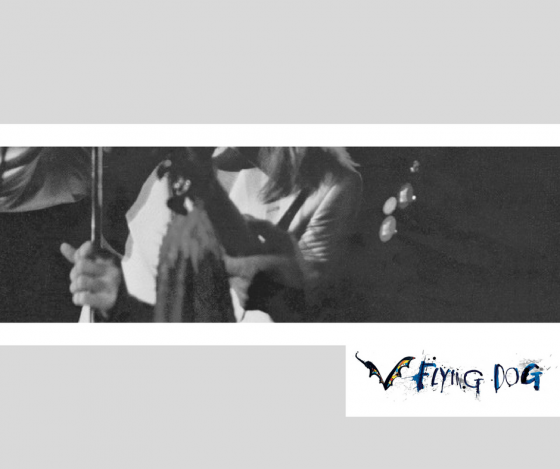 This desperate love song comes from the original band’s best-selling album, which was a live recording of their 1978 performance at Budokan in Japan.

The Shadow artist is a critically acclaimed country music singer and actor, having appeared in a number of supporting roles, including that of Doyle Hargraves in the 1996 film, Sling Blade.