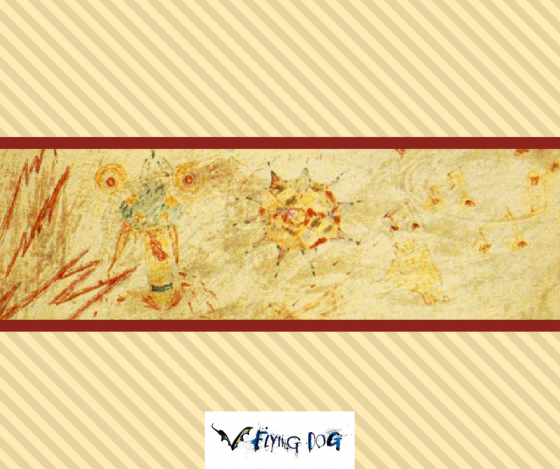 The original band were so big there was a name given to the kind of the manic, frenzied fanaticism they caused, which basically defined a musical era. This song was inspired by a drawing by one of their children, and supposedly is not about what many initially speculated.

The Shadow band were a popular southern rock group from Atlanta led by two brothers, one of whom celebrates his 51st birthday today. They had a big hit with their cover of an Otis Redding classic in 1990.