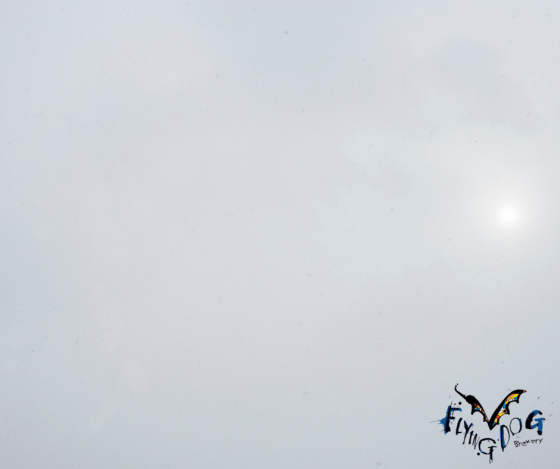 The original act are a famous folk-rock duo from New York City, whose masterful songwriting and tight harmonies made them one of the biggest names of the 60’s. Though technically the solstice isn’t until next week, you simply have to look out your window to figure out the name of this 1966 single.

The Shadow is performed by an LA pop band, led by an artist who would years later link up with Matthew Sweet for a few albums of Shadows. They had a big hit with their version of this song in 1987.