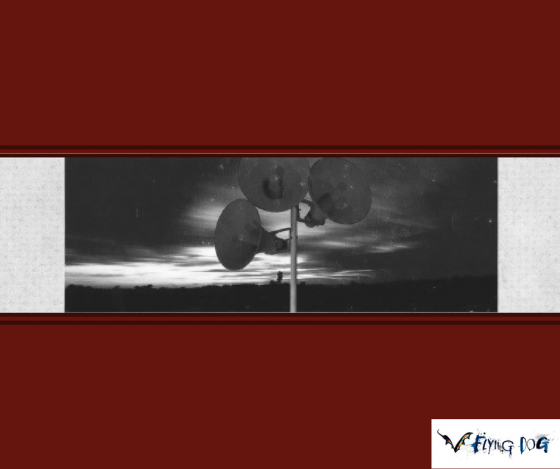 This gloomy electronic rock band have been covered by many artists, including Johnny Cash, who recorded a very personal version of one of their songs in 2002.

They try hard not to disappoint on this 1987 single.

The Shadow band – one of the biggest names in alternative rock –  have been known to be quite gloomy themselves, having spread their infinite sadness across the globe with their massively successful 1995 album.