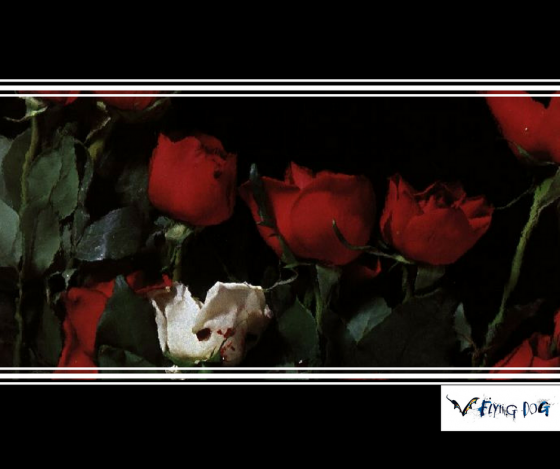 This Hollywood alt-rock band had their biggest hit with this 1990 single, which is definitely NOT about a baby kangaroo nor a character on Friends. You might not have much luck asking your hair stylist for this color.

The Shadow band is a husband-wife duo from Charleston, South Carolina who’ve become well-known for their gritty and harmony-laden folk rock sound, often in collaboration with other singer-songwriters. On this version of the song, they link up with a recent First Thursday performer who just teamed up with Tommy Stinson for a duet.