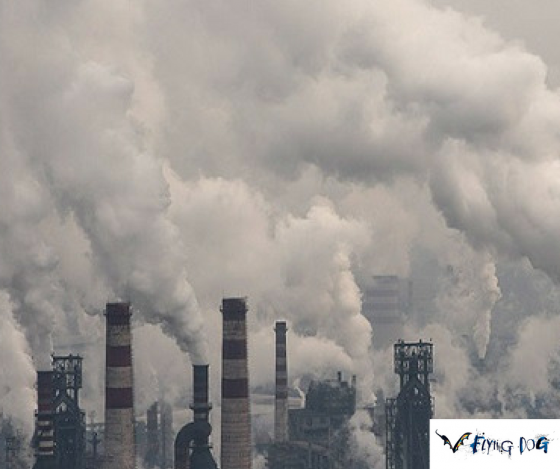 The original artist was signed to Motown in 1961, and although he’d become one of the most iconic soul and r&b vocalists of all time, much of his early work for the label was as a session drummer. Years later he’d find himself at the top of his game, scoring big hits like this environmentally conscious single, included on his landmark 1971 album.

The Shadow act are a popular indie rock band from New York City, often credited with pioneering the garage rock revival of the early 2000’s. Eddie Vedder shares lead vocals, and Josh Homme plays drums on their version of the song.