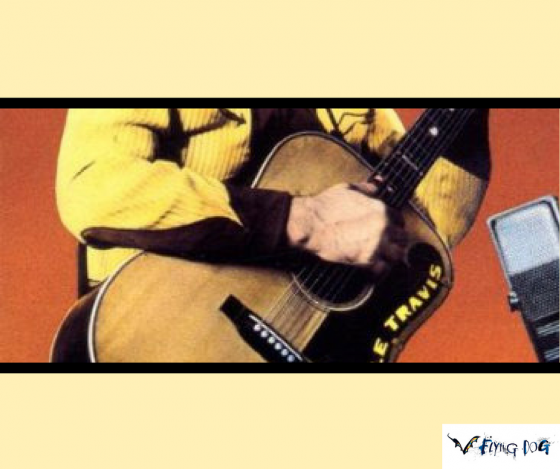 This country music pioneer invented a new kind of guitar picking which was eventually named after him. In 1955, Tennessee Ernie Ford had a number one hit with this song about a coal miner, and many others have covered it since, including this black-clad legend.