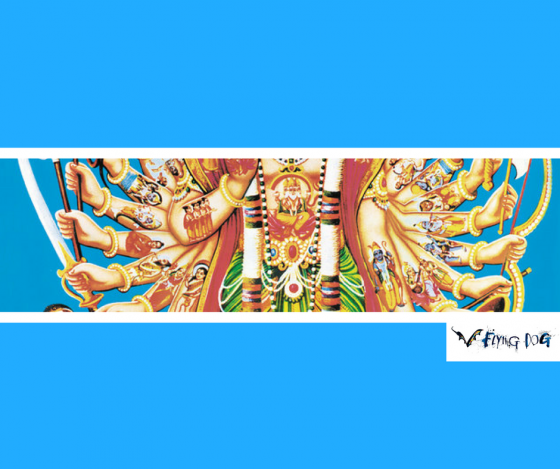 This legendary Seattle-born guitarist and songwriter didn’t become well-known until he was convinced by a former Animal to continue his career in London.

This song – included on his band’s sophomore album in 1967- was inspired by his experience at Monterey Pop Festival, taking in what he saw and making it about a girl. He wanted the song to fly away – hence the name.

The Shadow artist included his version on his final album, released a little over a year after he died in a helicopter crash in 1990. This musician – like the original artist – is among the greatest guitarists of all time.