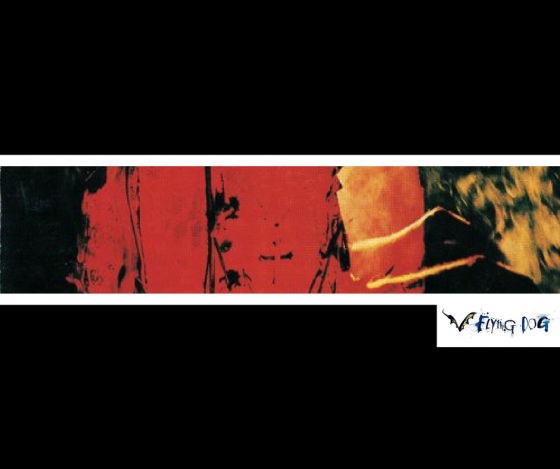 This New Orleans legend has been curing your voodoo blues for over half a century. He worked with Dan Auerbach on one of his more recent albums. Careful not to hurt your feet while figuring this one out.

The Shadow artist was responsible for giving Otis Redding his first break in the early 60’s. Duane Allman plays guitar on his version of the song, which was sampled many years later in a popular song by Beck.