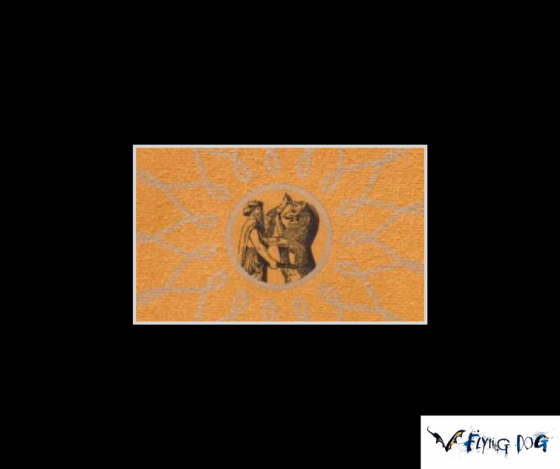 This would be a convenient way to travel, as long as you’ve got a place to land.

The Shadow artist is a former trucker who has since gone on to enjoy success as a solo artist, releasing a number of critically acclaimed country music albums.