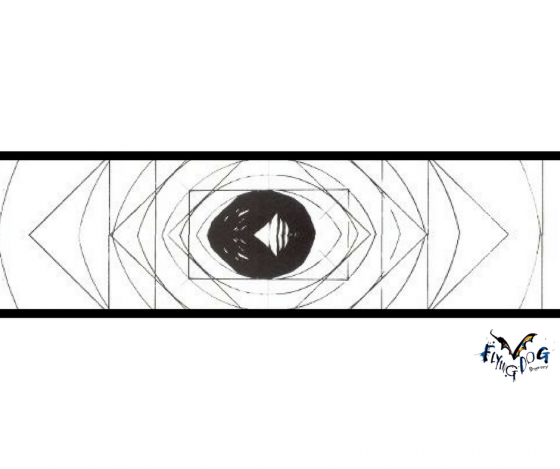 Two brothers were at the core of this English band, who likely would have found more success here in the states had they not been banned by the US government in 1965.

Going along with the theme of this song… 24 hours from now, we’ll be enjoying nothing but the music over another great British Invasion band – The Beatles.

The Shadow band is the project of a Seattle-based singer-songwriter who may or may not be able to move objects with his mind.