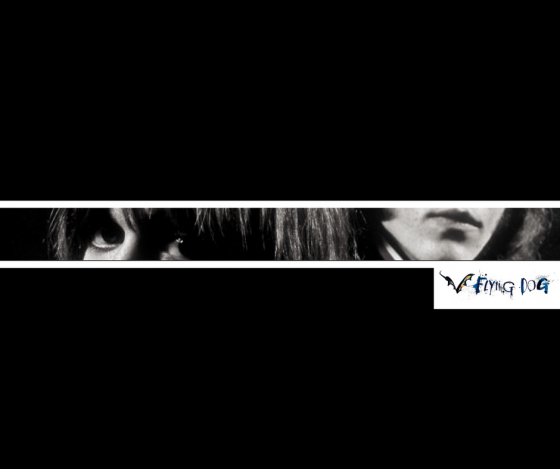 These legendary proto-punks became known in the late 60’s for their aggressive sound and volatile live performances, thus launching the career of their iconic, and ever-shirtless, frontman.

A lot happened during the year this song is about – Woodstock, Apollo 11 and the release of this band’s debut album, from which this song comes.

Despite their name, the Shadow band aren’t usually ones to make believe. That being said, they offer up an excellent reinterpretation of this rock and roll classic.