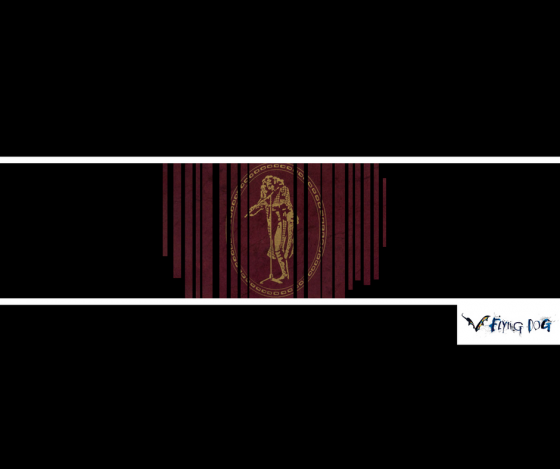 The leader of the original band made the flute rock on a number of top-charting prog-rock albums in the 70’s. They go back in time on this 1969 single, which is played in an odd time-signature.

The Shadow band are a group of jangly alt-rockers from Raleigh, NC, sometimes compared to R.E.M. They formed in 1984 and took their name from the two brothers in the group.