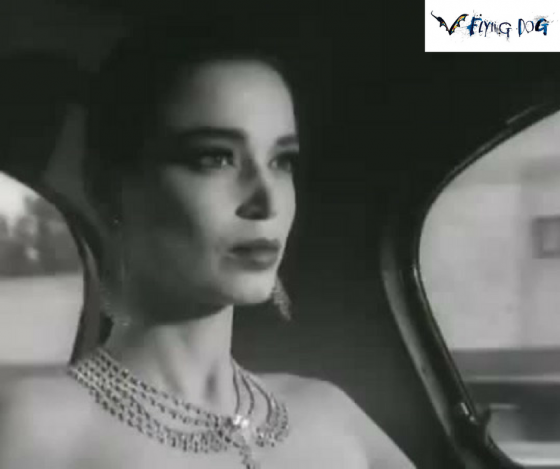 The original group of English synth-pop stars achieved huge commercial success with a number of top-charting hits throughout the 80’s. They released their 14th studio album in 2015, co-produced by Mark Ronson and Nile Rodgers. This song, included on their platinum-selling sophomore album, might help get you from one place to another.

The Shadow band – whose name sounds like something you might smear on your face before battle – are a critically acclaimed indie rock band from LA.