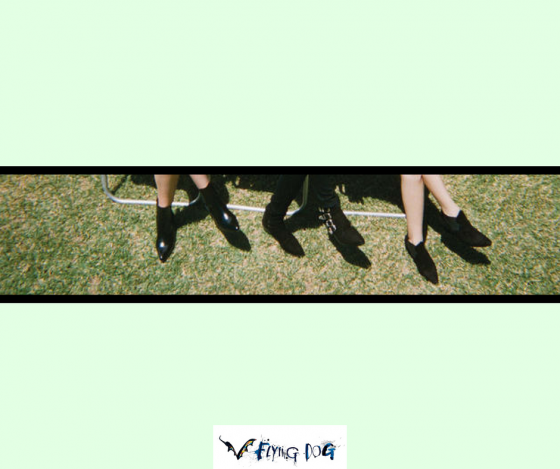 In 2013, this LA-based sister trio achieved mainstream success with the release of their debut album, from which this groove-driven breakup song comes.

The Shadow artist caught a big break in 2012 when one of his songs was used in a video of Usain Bolt running the 100m in the London Olympics.