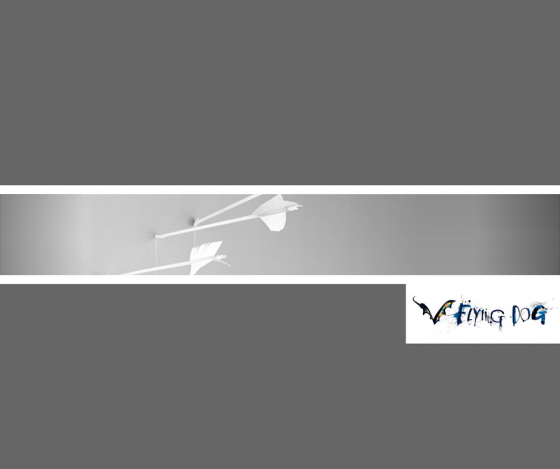 The original band are anything but cocky, despite being one of the most popular indie rock bands of the past couple decades. They spread a sense of optimism around the country when this song became a big hit in 2004.

The Shadow artist is a critically acclaimed singer-songwriter, known for his slow and sad folk rock sound. He used to enjoy painting houses red prior to forming a new project under a different name.