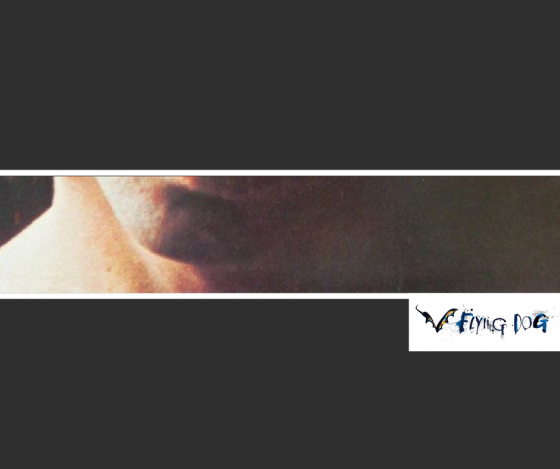 Though it’s been over four decades since the frontman for the original band passed away at only 27 years old, their music remains a passageway into psychedelic rock for many young music fans. They cooked this song up for their debut album in 1967.

This reverberant Shadow band hopped onto the Liverpool music scene in the late 70’s, and eventually became well-known for their gloomy post-punk sound.