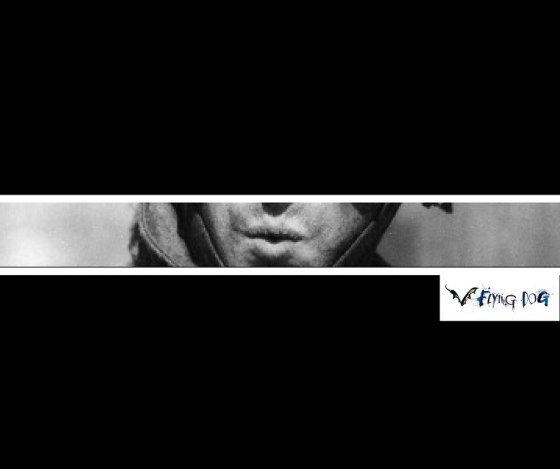 The original artist appeared on the front page of the first issue of Rolling Stone magazine nearly 50 years ago. This reciprocal song was released as a single a few years later.

The Shadow band are a group of Irishmen – as politically and socially minded as the original artist –  who have maintained a successful arena-rocking career for four decades.