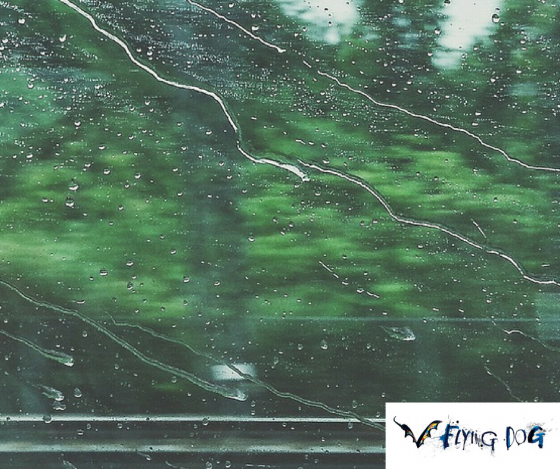 The graffiti covered walls of London called him, God. But, he wasn’t. This great guitarist made his solo debut in 1970 on a record produced by Delaney Bramlett. Leaving his dairy product days behind he started a career that would rain hits for decades to come.

This L.A. based alternative rock band was widely associated with the Paisley Underground movement of the mid 1980’s. And, no you’re not dreaming this band recently released their first new album in 29 years.