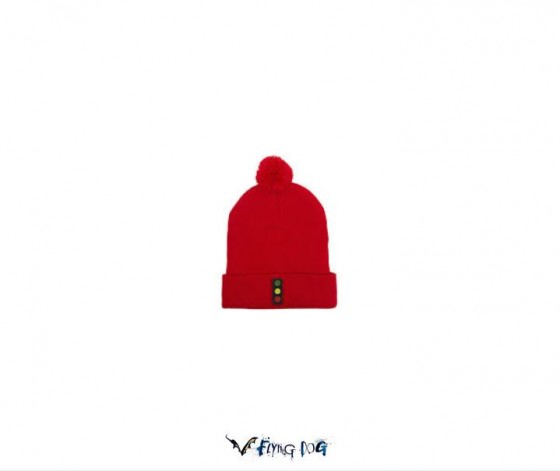 The original artist was a rock and pop innovator, whose music remained bold, exciting and challenging until the day he died. In 1972 his image became that of an alien glam rocker, and it was during this period that he brought this message to the humans of Earth.

The Shadow artist is a Brazilian singer-songwriter, who contributed his own versions of many of the original artists songs on the soundtrack to a 2004 Wes Anderson film.