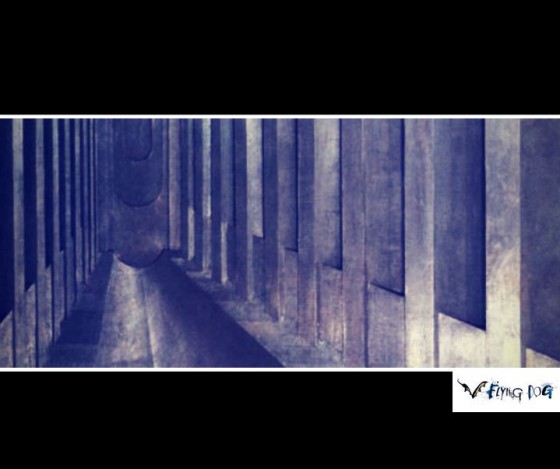 This volatile Minneapolis band may not have been one of the biggest names of the 80’s but they were definitely one of the most influential. Their bassist recently revived the group he formed after this band’s split in the early 90’s.

This anthemic rocker was included on their landmark 1985 album, and would have been appropriate if played over the epic battle scene with Jon Snow and Ramsay Bolton (okay, maybe not).

You may have caught the Shadow artist at a First Thursday Concert a couple years ago. Early in his career he played in a NYC glam rock band before embarking on a solo career and making fans out of Ryan Adams, who produced his first album, and Bruce Springsteen, who sang on his third – from which this Shadow comes.