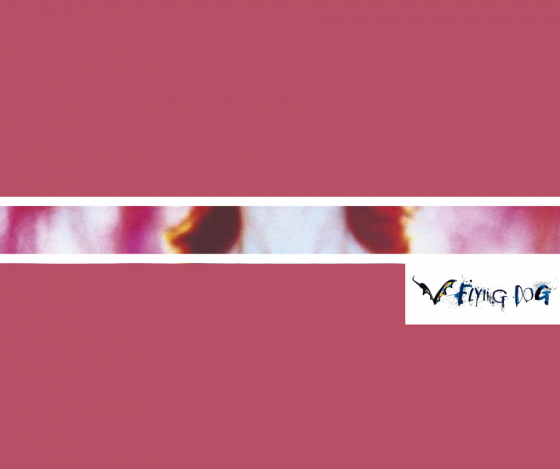 This influential Australian artist – known for his dark, gothic and literary songwriting style – is celebrating his 60th birthday today, and he knows a thing or two about The Birthday Party.

This song – partly inspired by John Milton’s Paradise Lost – was included on his 1994 album.

The Shadow band are a group of frozen apes, but for now you can call them Shadow puppets.