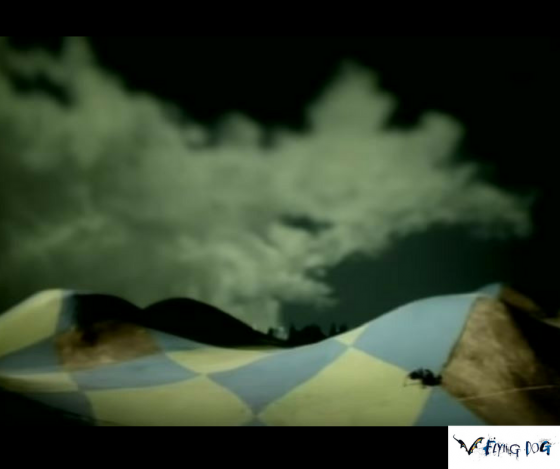 The original band are named after the place where their frontman would hang during recess when he was in grade school. They’re best known for this 1997 single about an odd combination of scents.

The Shadow band are an up and coming Boston band, whose name is a cross between a very slow mammal, and oxidized metal.