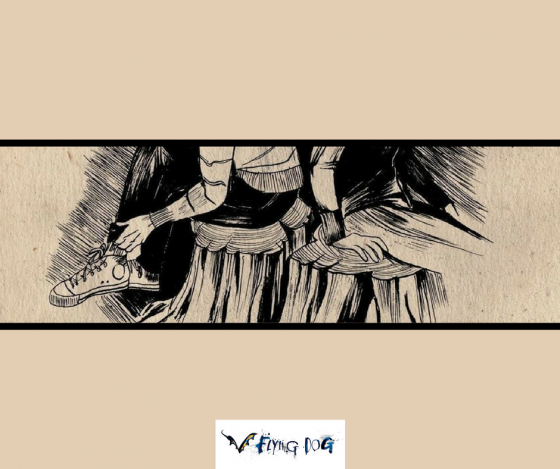 The original band are an indie-pop duo made up of twin sisters from Calgary. This is the closing song to their landmark 5th studio album, which is celebrates its 10th anniversary this year, and receiving the Shadow treatment in the form of a track-by-track cover. A number of well-known bands and artists have contributed, including Cyndi Lauper, Ryan Adams, City and Colour and this Scottish synth-pop band, who obviously have something against the letter “u.”