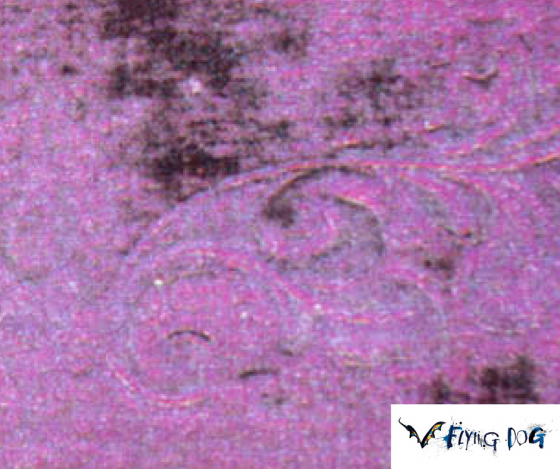 The original artist has a dreamy atmospheric sound that could take you somewhere high up in the sky. Their 2nd album from which the song came, may cause you to wipe the sleep back from your eyes. It was probably their strongest album.

The cover artist is a prehistoric frontman, occasional producer and film composer. His band called it quits in the late 90’s but got back together in the mid 2000’s.