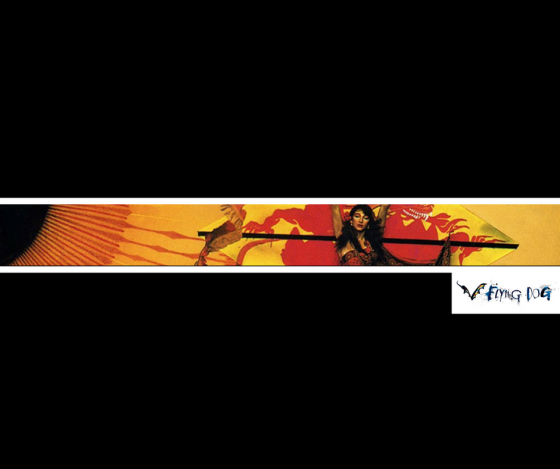 The original artist is said to have written this song when she was only 16 and considered a child prodigy, but it wasn’t released until she was 18. The song is named for the classic novel it was inspired by and was number 1 in the UK for 4 weeks, making her the first female artist to have a self-penned number 1 hit in the UK.

The cover artist cranked out pop/rock hits in the 80’s with her hard hitting belt rock power voice. This song was a bigger hit for the original artist (at least in the UK) but the cover artist was probably the bigger “rock star”.