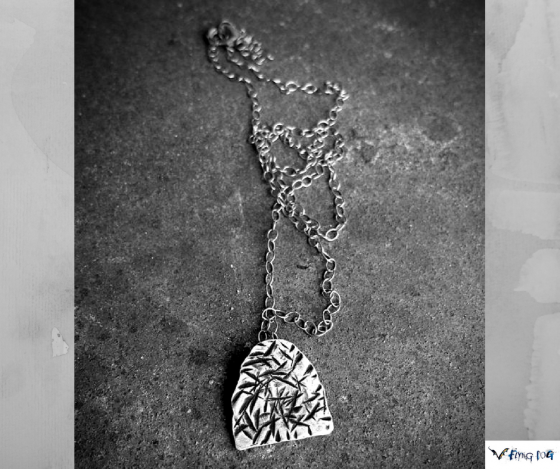 This tortured artist was nominated for an Oscar for a song he contributed to the film Good Will Hunting. He sadly took his own life about 5 years later.

Figuring out this Shadow should not be as difficult as finding this.

The Shadow artist was a former Lemonhead, and more recently than that she teamed up with Matthew Caws of Nada Surf for an album together.