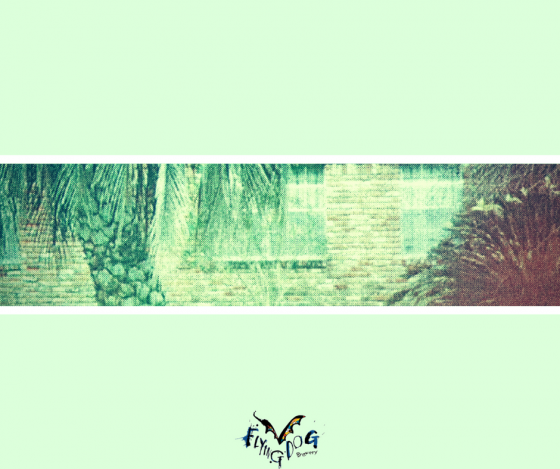 This Grammy-winning Canadian band will be performing nearby this weekend. They’re currently on tour in support of their new album, which was co-produced by a French robot.

This song comes from their Grammy-winning album, and is one of the songs they played at the award ceremony in 2011.

The Shadow band are a big name in English synth-pop, having ruled the world with a number of hit songs in the 80’s. They included their version on a covers EP they released in 2014.