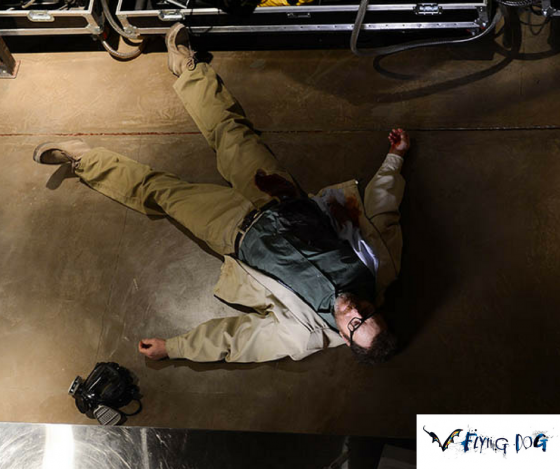 This ill-fated group of pop-rockers released a number of albums on the Beatles’ label in the early 70’s. One of their most well-known songs was written by Paul McCartney himself.

This song was included on their 1971 album, and received a recent boost in sales and streams when it was used in the final scene of Breaking Bad.

Though you might catch the Shadow artist in an “I’m With Stupid” t-shirt, she’s been known to be quite the charmer. She sang and played bass in a band in the 80’s, but found that her voice carried just as well on her own.