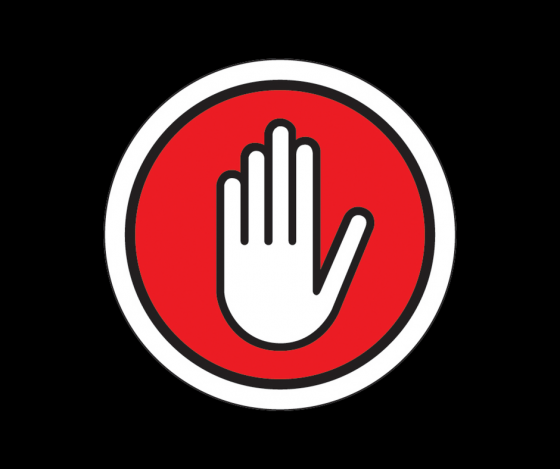 This semi-autobiographical song from one half of rocks greatest song writing duos finds the writer pleading with his girl friend to change her ways so his friends won’t laugh in his face. It was the “B” side of a number one hit single in 1964.

The Shadow artist is a British singer/songwriter best known as member of a legendary 1970’s pub rock band that featured Nick Lowe and was named after the bands drummer. In addition, he was voted “Best Rhythm Guitarist” by NME magazine in 1971.