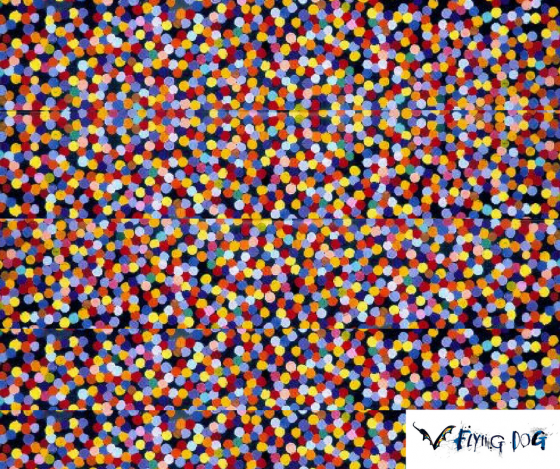 You may have caught this group of New York City indie rockers performing here at WTMD for Live Lunch last year. In 2013, their frontman teamed up with a former Lemonhead for a new project.

This romantic ballad, included on their 2002 album, is sung from an outsider’s perspective.

The Shadow artist is a New Jersey-based singer-songwriter and guitarist who you’ll hopefully be seeing in the very near future. Maybe tonight…. But more than likely, tomorrow.