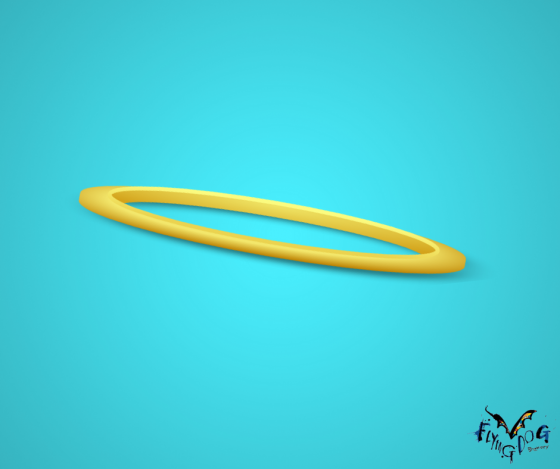 The original band are a group – or rather, a pack – of LA-based Tex-Mex rockers who scored a number one hit about 30 years ago with their own Shadow of a Ritchie Valens classic.

They included this heavenly song on their eighth studio album, released 27 years ago, yesterday.

The Shadow artist once fronted a legendary rock & roll band, and has since enjoyed a long and successful solo career, often backed a sensational band of his own.