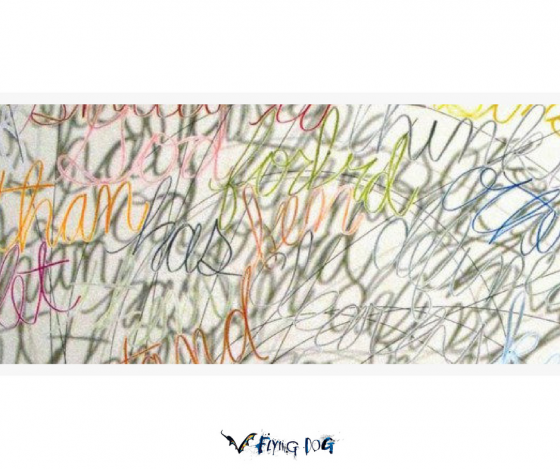 The original act are a popular indie-rock group who happen to contain two pairs of brothers – including one set of identical twins. They included this song about their home-state on their 5th studio album in 2010.

The Shadow act is an Australian singer songwriter who plays in a duo with her brother, whose name is the same as that of a famous Australian rock & roll guitarist.