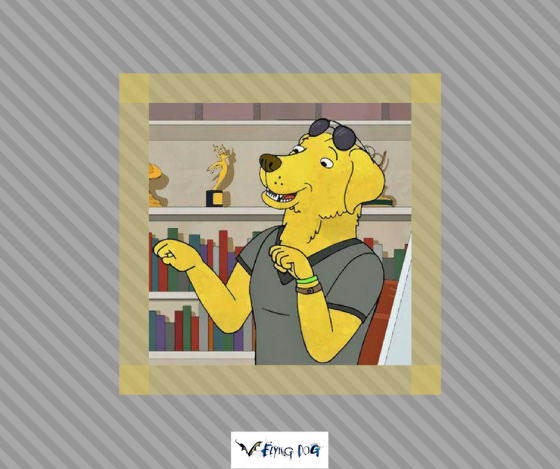 Though you’d assume by band name alone that the original act were from the good old U.S. of A., this group of 70’s soft rockers formed in England while their fathers were stationed at a United States Air Force base near London.

This equestrian song became a big hit for them when it was released as their debut single in 1971.

The Shadow act are a recently engaged couple – one a pop singer, the other a famous drummer – who collaborated on the former’s new solo album earlier this year. They contributed their version of the song to the soundtrack of an animated Netflix series.